Transcript Suggests a Plot Behind Effort to Oust Brazilian President

President Michel Temer’s planning minister said he would step down after the leak of a recording in which he discussed impeding Brazil’s corruption scandal.

RIO DE JANEIRO — Brazil’s interim president, Michel Temer, on Monday suffered a major setback in his campaign to win over the country when a report of recordings surfaced suggesting that one of his ministers had plotted to head off the huge Petrobras corruption investigation by pursuing the impeachment of President Dilma Rousseff.

The minister, Romero Jucá, an influential leader in the Brazilian Democratic Movement Party, or PMDB, though denying accusations of wrongdoing, said he would step down on Tuesday and return to the Senate. Earlier in the day, the Brazilian newspaper Folha de S. Paulo published excerpts from a recorded conversation between Mr. Jucá and a former business executive that indicated they were seeking to impede the sprawling investigation in which both were caught up.

Mr. Temer temporarily took over the presidency on May 12 after Ms. Rousseff was suspended for up to 180 days following a vote by the country’s Senate to start an impeachment trial against her.

He replaced the entire cabinet, seeking to win Brazilians’ trust and also investors’ confidence that he could find a way out of the nation’s worst economic crisis in decades. Yet he named many ministers already ensnared in the corruption inquiries.

The new accusations are likely to raise more questions over the motives behind the drive to impeach Ms. Rousseff. They could also increase scrutiny on other cabinet ministers who face their own legal troubles.

According to Folha de S. Paulo, Mr. Jucá spoke to Sergio Machado, the former president of Transpetro, a subsidiary of Petrobras. Mr. Machado had left that position after being implicated in the Petrobras scandal.

The recordings, from a conversation in March, suggest that Mr. Jucá entered into an agreement with the goal of impeding and even possibly stopping the investigation. There was also a suggestion that the impeachment might have been part of that plan.

In one excerpt, Mr. Machado made reference to his desire for “the departure of Dilma.”

Following that, he said that Mr. Temer “would form a government of national unity, make a major agreement, protect Lula and protect everyone. This country would return to being calm.” Lula is Luiz Inácio Lula da Silva, Ms. Rousseff’s predecessor and mentor, and a founder of her Workers Party.

Mr. Jucá then responded, “I think there has to be a pact.”

Mr. da Silva, faces multiple accusations in the Petrobras investigation. Although no longer the supremely popular figure that he once was, he has long been able to cultivate relationships with members of Congress on various sides and parties.

In fact, it was his decision while president to forge a governing alliance with the PMDB and eschew political reform that helped give them the power they amassed that would ultimately lead to Ms. Rousseff’s suspension..." 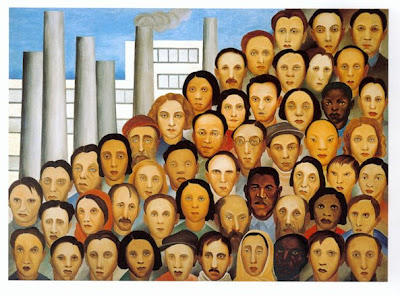 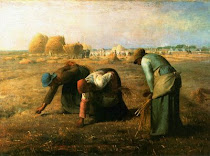 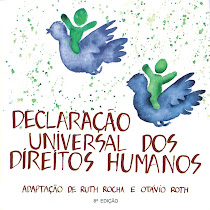 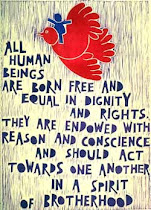 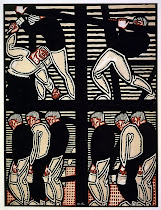 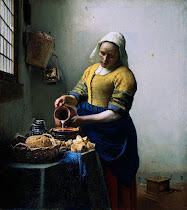 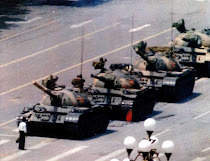